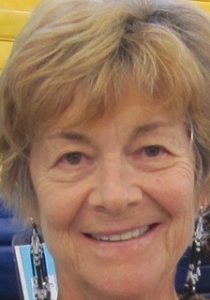 In 1990, she moved to Albuquerque where she developed and coordinated the Fair Lending Center at the UNMSOL-Institute of Public Law.  She assisted in drafting legislation aimed at decreasing the number of foreclosures in New Mexico and protecting consumers from predatory lending.  In 2003, she worked to secure passage of the New Mexico Home Loan Protection Act, which became law in 2004. More recently, Ms. Plevin served as public policy consultant for the New Mexico Foreclosure Task Force established by the New Mexico Legislature in 2014.

Ms. Plevin is a VA accredited attorney, and she currently focuses her practice on assisting clients with both Medicaid and VA planning.  Further, she assists individual veterans with their VA disability claims and appeals. 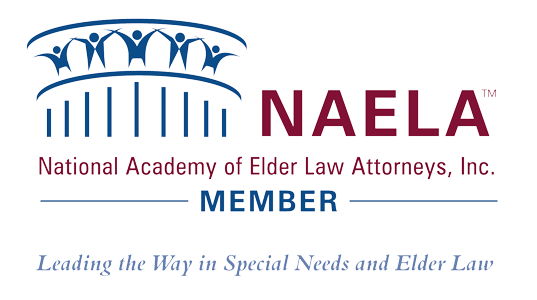